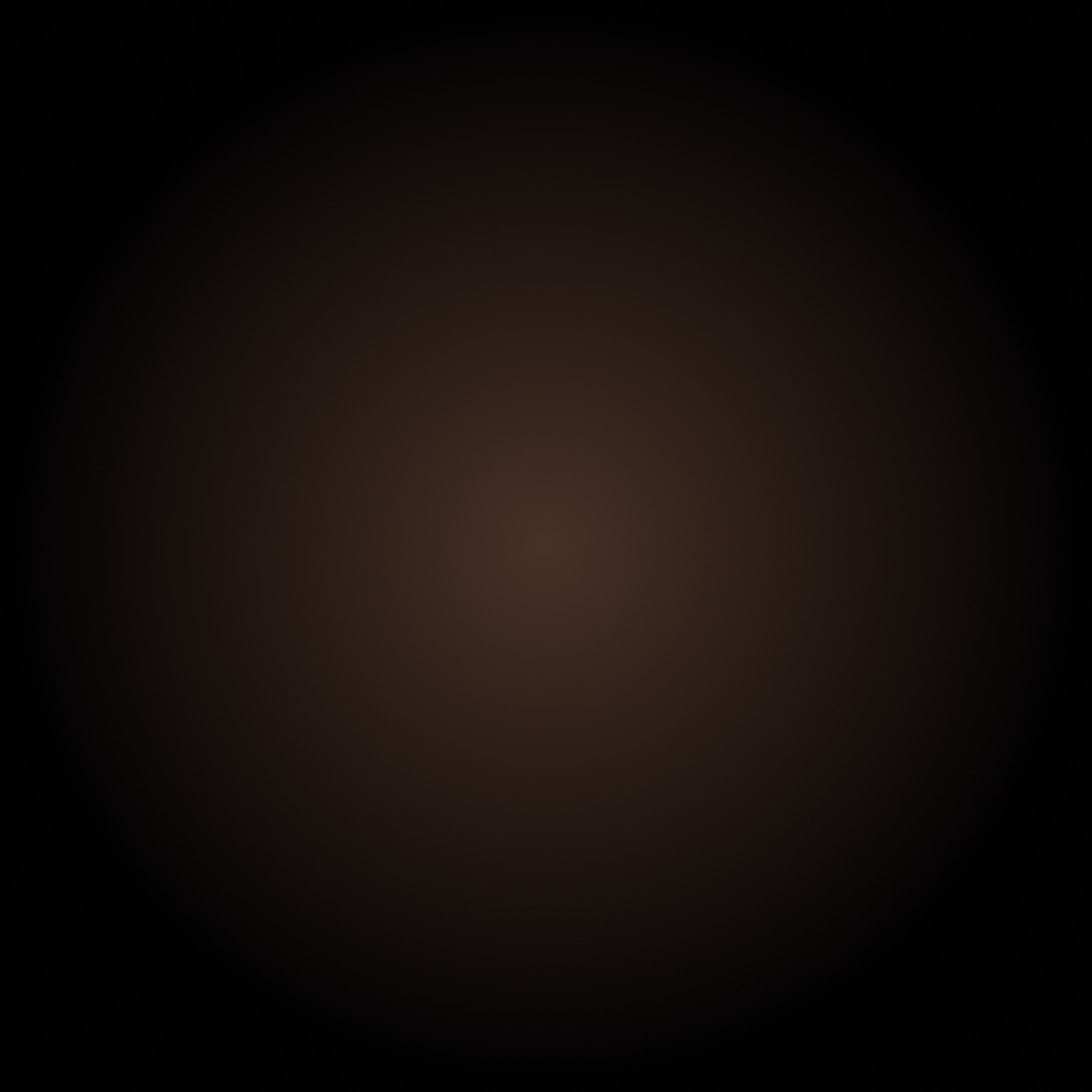 We are glad to present you the very first CyberArenaPro build. We are on the way to create a platform where your wins in Esports games are rewarded with a CAPoint crypto token. You'll be able to sell or spend CAPoints on various gaming goods and services.
But there is a road to go before it is done. We are currently at the Alpha stage, aimed for testing every feature before publishing fully functioning Beta. The most important difference is a testnet CAPoint (Alpha) token that is used for Alpha. Testnet tokens have no cost and you won't be able to profit form it,
Nevertheless, there are still reasons to participate in the Alpha test. You can:
Project state Oct 4
As you might have noticed we are a little bit (lol) off schedule. We had plenty of work that's important but invisible to users. Which makes us even more thrilled to finally make some upgrades for you. And that's what cooking in this version
We are faster now
Check for
-> profit
matches
More clarity
Also, we are very close to a version where you'll be finally able to collect your well earned CAPoints from your matches. We'll let you know about that a bit later.
As always feel free to ask questions and give us feedback on Discord